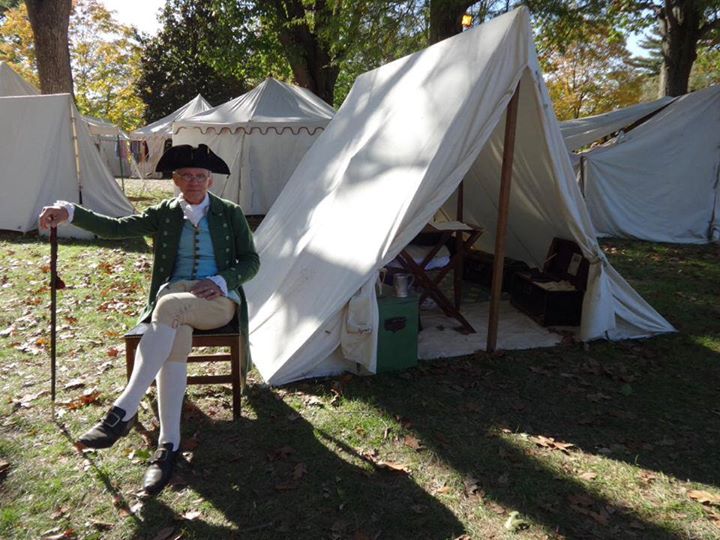 Notice is herewith given that a Market Fair shall be held at the grounds designated as the seat of Major William Croghan, known as Locust Grove, six miles up-river from the Falls of the Ohio. You are invited to join with Locust Grove and the Illinois Regiment of Virginia as we bring the spirit of the past alive with the Market Fair. You can participate in 18th c. style entertainment, purchase replicas of 18th century military and household items, and enjoy food and drink as our founders did, meet and converse with early Americans. Mock battles for our country’s independence feature General George Rogers Clark’s own militia, the Illinois regiment, as well as British Dragoons and Marines, and German Hessians. Native Americans will be present as well – whose side will they be on this year?

Registration for the 18th Century Market Fair event at Locust Grove on September 24/25 is now open to NWTA commanders by unit at https://lghh.wufoo.com/forms/q409tyt15633kt/
Any reenactor or camp-related questions should be directed to Jon Andrews, Kellar’s Co’y – IR of V, event host, 812 604-4780  sianoil@hotmail.com
All others questions may be directed to Brian Cushing, Locust Grove, event sponsor, 502 897-9845  bcushing@locustgrove.org
+ Add to Google Calendar